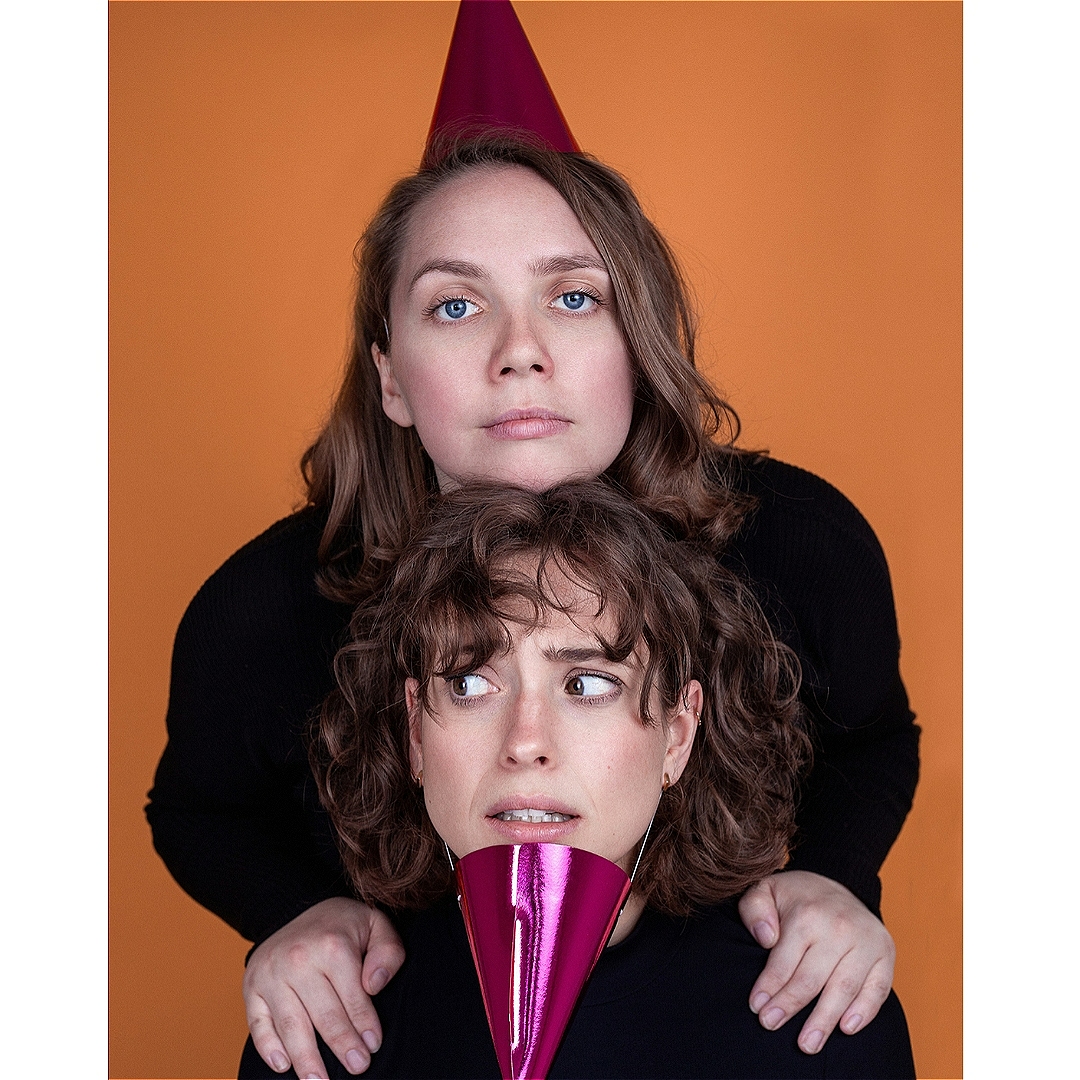 Presented By: So Comedy and Broken Robot Productions by arrangement with CMM

In the immortal words of Britney Spears: 'You want a Lamborghini? Sippin' martinis? Look hot in a bikini? You better work, bitch.' Stokes and Summers don't necessarily want Lamborghinis, they just want to pay rent.* Evening Standard TikTok Star and Funny Women Award nominees, Stokes and Summers, present a new show about the quirks and perks of the modern workplace. 'Two highly talented actor-comedians that have potential to take the world of comedy theatre by storm!' (FringeReview.co.uk on A Really Really Big Modern Telly). *They'd also like to sip martinis, but that's beside the point.

★★★★ "Painfully relatable . . . very enjoyable and one that is certainly worth a watch" (Entertainment Now)

"They’re on their way and there’s little that can stop this talented duo getting to the very top." (StageTalk)

“This is classic comedy vignette material, materialising somewhere nearby Brigstoke, Robbins, and Tetsell’s legendarily bonkers “The Museum of Everything”, but with the sensibilities of a young French & Saunders . . . This is comedy with wide appeal, and a comic duo hard to dislike.” (The Quintessential Review)

My jaws were aching from laughter from beginning to end. Was properly in stitches, could hardly catch a breather! Great acting, loved the weaving on stage and on screen media and the songs were a blast. You'll see yourself or someone you know in every character, very relatable and hilarious. Will definitely be returning to watch again soon!

By far the best show I saw at fringe, Stokes & Summers are hilarious, energetic and witty - do not miss! 5 Stars *****

I can't speak highly enough of this hilarious comedy duo! Wonderfully wacky, heart-warming, and original. Had me and my mate in stitches! I only wish I was in Edinburgh long enough to see it again. 5* you won't regret it! 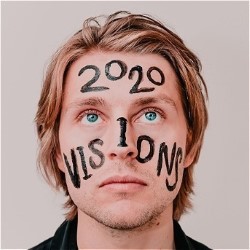 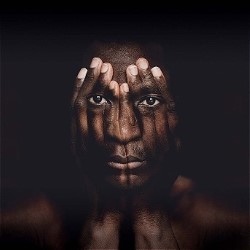 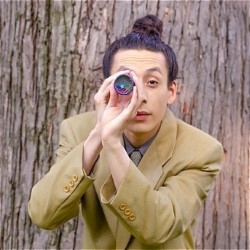 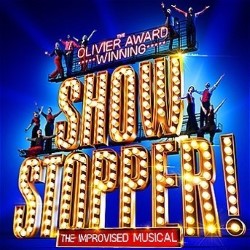