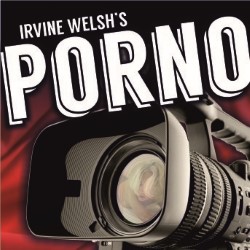 The world premiere stage adaptation inspired by the sequel to cult classic Trainspotting.

15 years after Trainspotting, what has become of Renton, Sickboy, Spud and Begbie? Disturbing, shocking and extremely funny.

Directed by Felix O'Brien. Felix is a director, writer and theatre practitioner. He has an MA with Distinction in Writing for Television from Glasgow Caledonian, which he attained after securing a scholarship from BBC Scotland. He has worked with the Royal Court, Theatre503 and Soho Theatre. To date, his work has been presented at The King’s, The Beacon, Southwark Playhouse, The Finborough, The Bunker, Theatre503, The Old Red Lion, The Cockpit, The Charing Cross Theatre, The Union, Latitude Festival and Paines Plough’s Roundabout at the Edinburgh Fringe, among others. In 2017 and 2019 he was shortlisted for Channel 4’s 4Screenwriting attachment. He also has extensive experience as a performer, reader, deviser and workshop facilitator. In 2022, he was selected for the BBC’s Scottish Voices programme. 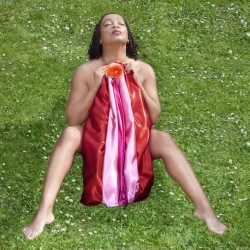 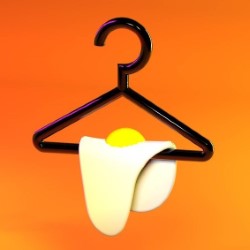 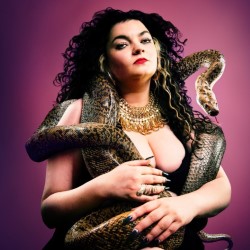 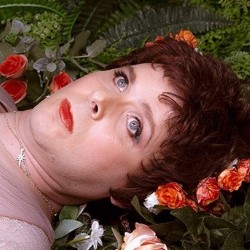 Bloke and His American Bantu 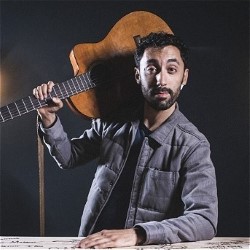